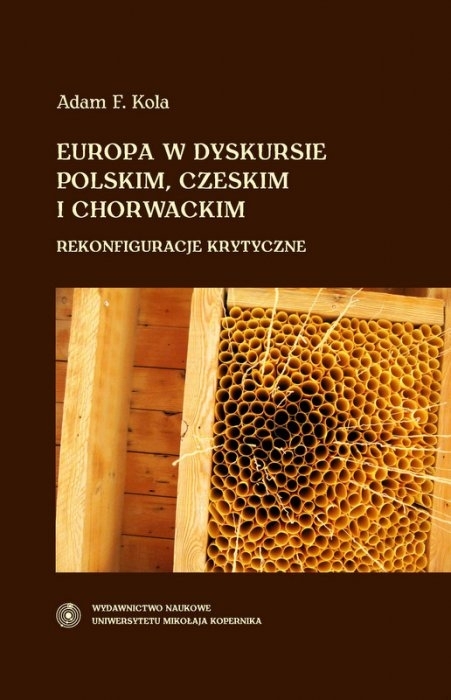 Although the unification of Europe is not yet over, a significant part of the Old Continent has already become a one-state organism. While a decade ago it seemed that integration would deepen, today – in the face of Brexit, the migration crisis, and a conservative and national shift in the politics of many countries – this issue remains debatable, and the institutional crisis of the EU only intensifies the problem. However, one of the key elements of the constantly proposed division of the “two-speed” Europe, or “older and younger Europe” etc. – which in the heat of political disputes is often forgotten – is the different intellectual and political traditions of Western Europe and East-Central Europe. The focus of the book is a reconstruction of Europe’s roots (as such, as well as its local variants – Central, East-Central and Southeast) and its modern concepts in Poland, the Czech Republic and Croatia. Its originality and the need to publish it internationally come from the fact that, while the Western perspective on Europe, the EU, or the roots and traditions which have shaped them are well researched and described, Eastern political and intellectual traditions have not yet been adequately represented. This, however, is necessary if we want to understand the reasons behind the voices coming from East and Central Europe, the political decisions it takes, and the importance of terms used (e.g. “Eastern Europe” and “Central Europe”, as well as how they are understood in individual countries of this part of the Old Continent). It is not enough to analyze and interpret the post-communist transformation and integration of Central Europe with the EU structures in order to understand the meaning of the changes taking place in this space. This book reaches back to the intellectual and political traditions of the entire 19th and 20th centuries to uncover what Europe has been to Poland, the Czech Republic and Croatia. An additional advantage of the book is also its comparative approach, which does not treat the whole of Central Europe as a homogeneous region, but points out the differences and similarities between the three distinct areas: Poland, always entangled in the East, the West-facing Czech Republic, and Croatia, on the border between the Balkans and the Mediterranean. The outlined traditions lead to significant differences in the perception of Europe in the individual countries. While a decade ago it might have seemed that, with the accession of Central European countries to the EU, the problem of Europe would cease to exist and become the reality of Europeans, it is clear today that misunderstanding between Western and Central/Eastern Europe is still a key issue. This book will allow the Western reader to discover the traditions behind the Central European mentality and politics that have shaped the Polish, Czech and Croatian understanding of Europe.